This RedCat Racing tutorial delves into how to set up your nitro vehicle. This is the first part of a series of tutorials that deals with familiarizing and setting up a nitro-powered vehicle as well as the basic parts and safety instructions to follow while setting up your vehicle.

The RedCat tool kit comes complete with all the important tools and parts that you need to assemble your nitro vehicle. Get the package out and examine all the package contents. Make sure that your package is complete. The primary tool kit includes cross wrenches, screwdrivers, nitro bottles and more. 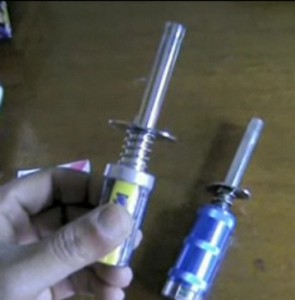 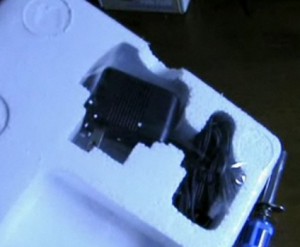 Connect the charger unit to an electrical socket, and then connect the other end to your glow plug igniter by pulling the plug in, placing the charger end inside and releasing the igniter. 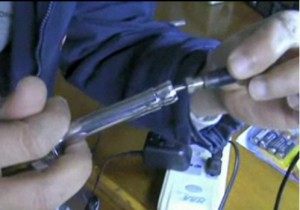 The light on the charger should turn on which means you are charging it correctly. If you are using your glow plug igniter for the first time, charge it for a full 5 hours. 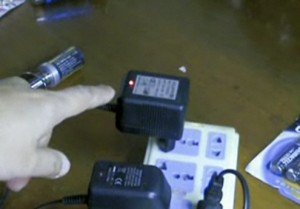 Ready all the other tools that you may need to assemble your nitro vehicle. You may need a set of pliers, scissors, tape, extra batteries (alkaline or rechargeable), a complete set of screwdrivers, extra glow plugs, Loctite brand glue, oil and nitro fuel containers.

Ready your RedCat assembly manual in case you need extra instructions on assembling your vehicle. This contains your antenna and a RedCat keychain. 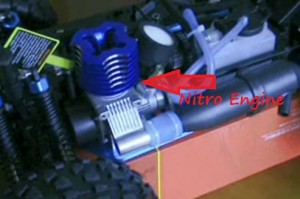 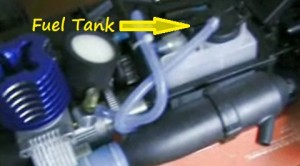 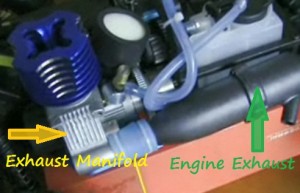 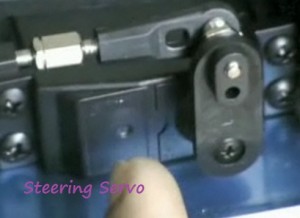 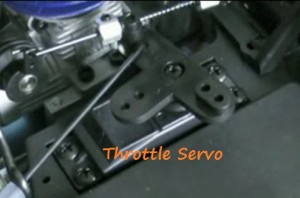 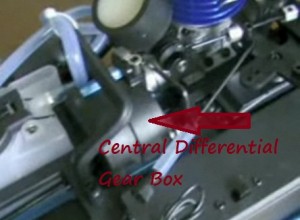 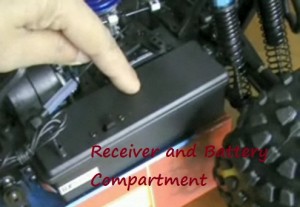 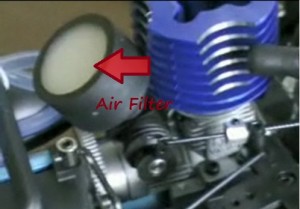 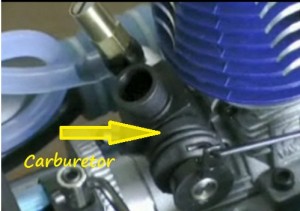 The parts of your race car that heats up are your nitro engine which is near your exhaust manifold. The throttle circuit is located near the exhaust area and this controls your car’s breaking system. The disc brake system is attached to the central gear box facing the throttle. The battery compartment is a large box located near the throttle system where there is a large on and off switch to power the car. Removing the air filter (a circular attachment at the center of the engine) will allow you to examine the carburetor.

There are several valves in a race car carburetor and understanding how each valves work will help you get to know your car’s engine performance better. 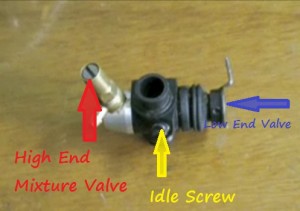 Make sure you see the Daft Gadgets Article: “Setting Up Your Redcat Nitro Vehicle Part 2” 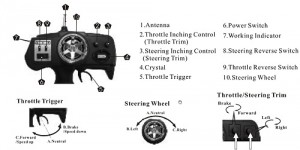 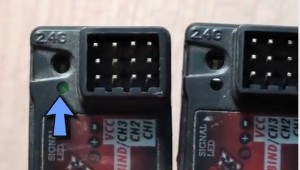 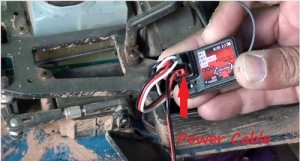 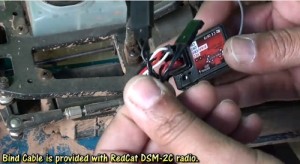 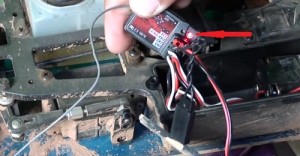 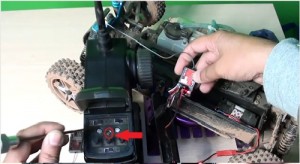 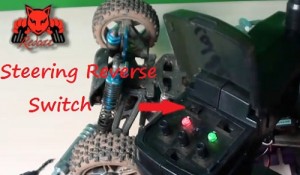 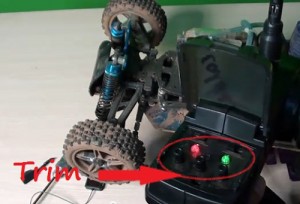 Yes, you heard it right. Redcat Racing has lowered their pricing on the Hurricane XTE, Avalanche XTE, and Monsoon XTE Models as well as the shredder Short Course and XB Buggy from their 1/6th Scale line.

For you “Large Scale” lovers, the notorious line of Redcat Rampage vehicles also has a price reduction in the Rampage X-SC short course gas truck. 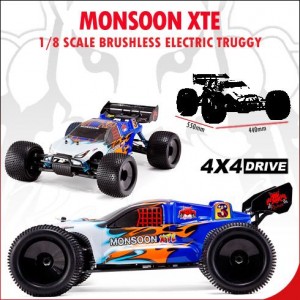 You can expect the lower pricing to last at least until April 15th. Get em while they Last!

This is to ensure that your Redcat Racing Vehicle will not run away on you! 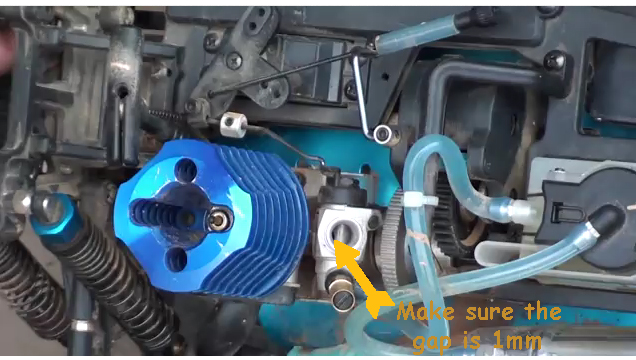 A properly tuned Redcat Racing engine should be able to handle full rpm on at full throttle.

If you purposely enrich (max fuel to air) the High Speed needle,  you will see that it cannot take on full throttle. (The high speed needle or HSN controls air and fuel mixture for partial and full throttle.) The mixture would be consisting of more fuel and less air. If your HSN setting is too lean (too much air to not enough fuel), the engine might bulk or quit when you try to go to full throttle. If it doesn’t quit, it might bulk on full throttle, which is a very dangerous thing for your engine because when an engine overheats it gets damaged.

Now, let’s look at the effects of the Low Speed Needle (LSN) settings on the Redcat Racing engine. Certain precautions must be noted and practiced so as to avoid damage to your Redcat vehicle.

When the LSN is leaned out, you will see that the idle will change. When the LSN is closed (clockwise), you can hear the engine starving for fuel and begging for it. If it speeds up, your truck or buggy might take off by itself even if the carburetor opening gap is set to 1mm! This will give your Redcat Vehicle the tendency to overheat, which is clearly not good for the engine of your race car.

If you enrich the LSN by opening the needle (counter clockwise) You will see that the engine won’t start or the engine would quit as soon as we take the ignitor out. This means the LSN setting on your Redcat Racing Vehicle is too rich.

The Pinch test is the best way to check if you have the LSN properly set on your Redcat Vehicle or not. 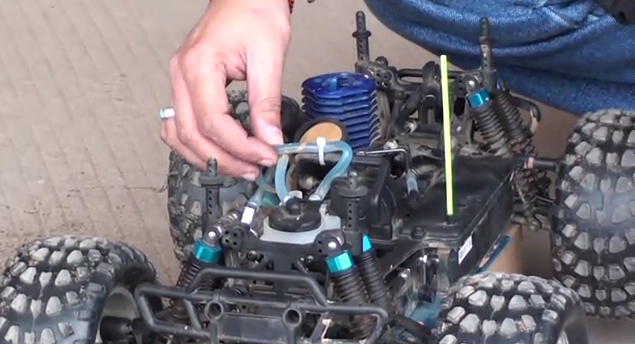 Here’s a simple and quick guide on what you need to know about your Redcat Racing nitro engine and how you can tune it. Before we dig in and talk about tuning the engine, let us first know some basic information about Redcat nitro engine.

There are actually a lot of available sizes for your RC engines like the SH18, SH21 and so on. For this tuning guide, we will use two different types of engine that is most commonly used by RC users. There are 2 different kinds of carburetor a slide carburetor and rotary.

This is a Redcat Racing .18 3.0 cc 2 Stroke Nitro Engine with Rotary Carb. 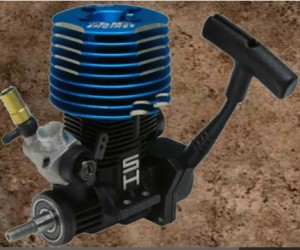 This is a Redcat Racing SH .21 3.5cc 2 Stroke Nitro Engine with Slide Carburetor. 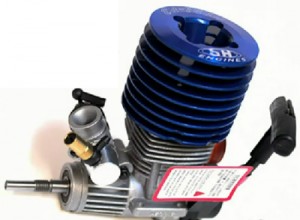 For a rotary carburetor, you will find a bronze part of the carburetor and this is known as the HSN or the high speed needle which is responsible for controlling the fuel mixture and the air during partial or full throttle, another part of a rotary carburetor is the LSN or the low speed needle. You can find this part in the middle section of the carburetor. It functions as a controller in the air and fuel mixture during idle or partial throttle. The Idle Speed Screw makes the carburetor opening gap to close or open. It is recommended to set your opening gap at a 1 mm size to let your racing car start on idle. It controls the amount of air that gets mixed with the fuel affecting the idle speed to either an increase or a decrease. 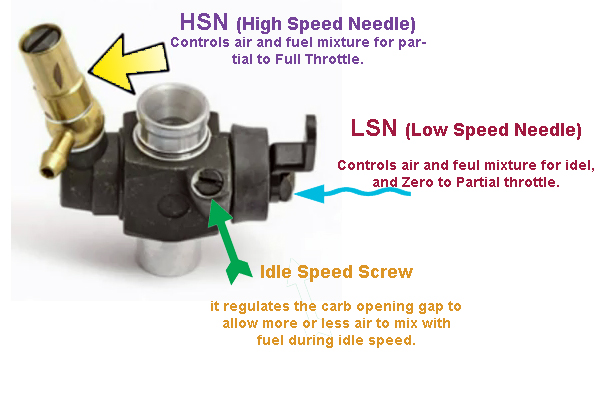 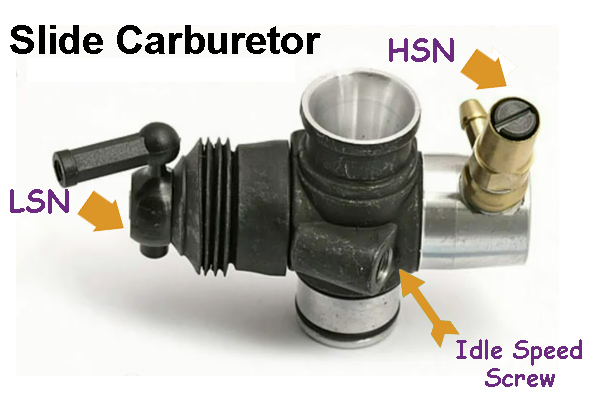